Is Your Sleep Medication Increasing Your Risk for Dementia? 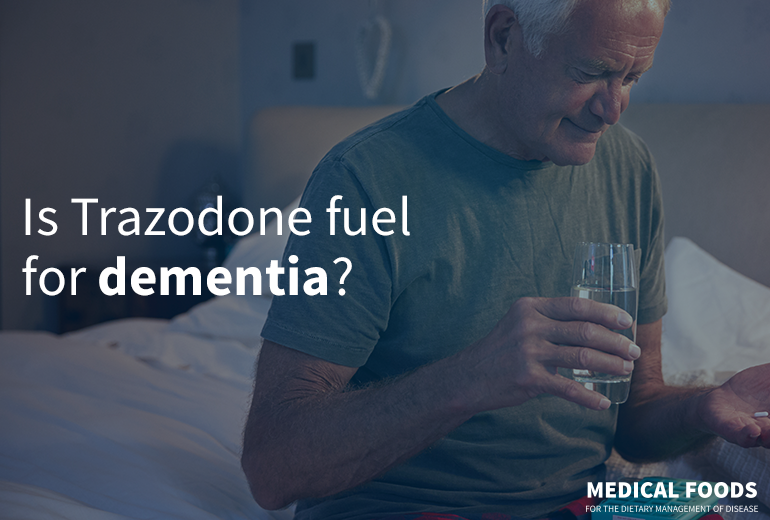 Researchers recently investigated health records of people age 50 years or older who took antidepressants (multiple brands) throughout a 7-year period. They compared dementia risk in 5000 users of trazodone to that of over 400,000 users of other antidepressants to determine if trazodone plays a roll in the development of dementia or cognitive dysfunction.

According to Tiffany Schwasinger-Schmidgt, MD, PhD, "Tazodone is rarely used to treat depression, but is often used in the management of insomnia. She also mentioned that "depending on what trazodone is prescribed for will determine the dosing, and the dosing will affect the potential for development of dementia in patients."

This study lends evidence to the theory that trazodone may be a contributing factor to the development of dementia.

The study was published online February 5 in PLOS Medicine.

Related: Sentra PM (a Medical Food) and Trazodone in the Management of Sleep Disorders

Read the full article at MedScape.