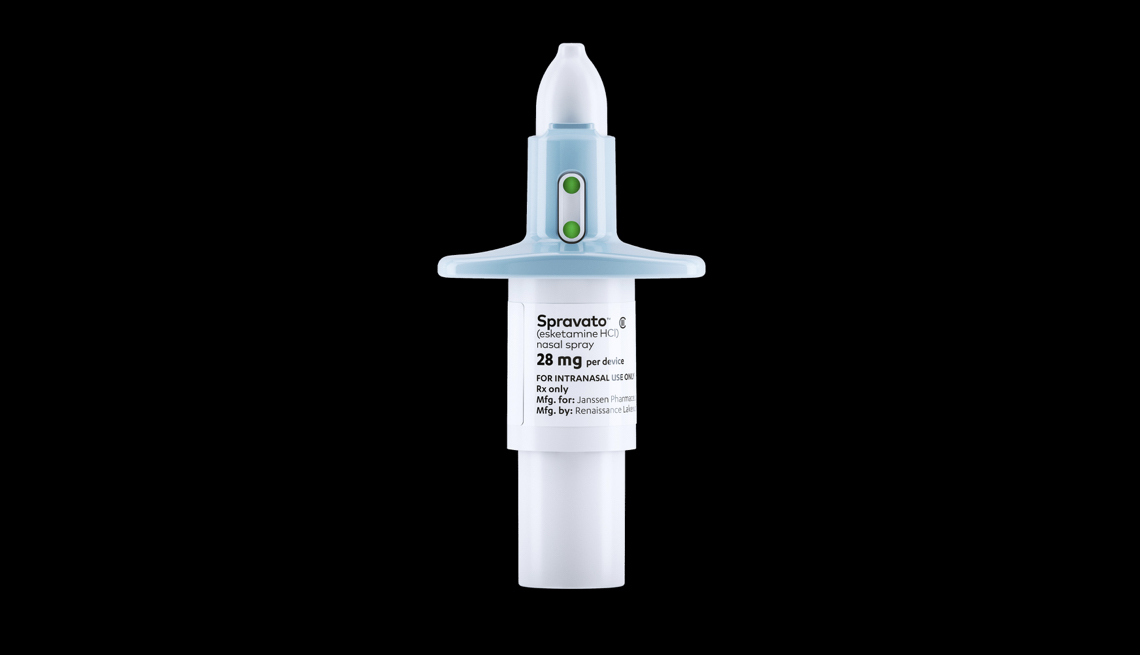 On March 5th, 2019 the Food and Drug Administration approved the nasal spray esketamine as the first new type of treatment for depression in over three decades.

“It’s a game changing treatment for depression,” says Anthony Charuvastra, M.D., Assistant Professor at New York University Medical Center in the Department of Child and Adolescent Psychiatry. “Too often patients languish with debilitating symptoms, waiting for treatment to work. Esketamine offers the possibility of rapid relief of symptoms of depression providing an opportunity to transition a high risk patient to a more comprehensive treatment setting.”

Esketamine is a completely new way of treating depression. Most other antidepressants on the market today target serotonin and norepinephrine which activate the neurotransmitter glutamate, helping to boost mood. Esketamine works directly on glutamate, which is why its effect is almost immediate.

Due to the increased potential of abuse, esketamine will only be offered in doctor’s offices or medical clinics, under close supervision. It’s not a first-line drug. Esketamine is not the treatment for just anybody suffering from depression. According to Dr. Charuvastra "It’s for people who have not responded to standard antidepressants who have tried at least two antidepressants during their current episode of depression, without success."

Based on the clinical trial results, esketamine may not be a great option for patients over the age of 65 suffering with depression. This group of people had no statistically significant improvements in symptoms of depression when taking the drug.

There are some pretty serious side effects. Esketamine (Spravato) will come with a black box warning. The most common side effects include disassociation (having trouble thinking), dizziness, nausea, vertigo, anxiety, feeling tired, increased blood pressure, vomiting and feeling drunk. You have to stay in your provider’s office for at least two hours after getting the dose, and you can’t drive for 24 hours. Patients over the age of 65, should be very mindful of these side effects as they are at higher risk of fracturing bones from a fall.

The cost of the drug is concerning, averaging out at about $700 per dose.